What Are Stink Bugs?

Stink bugs are known as brown marmorated stink bugs. They’re an invasive pest insect that is native to Asia. In recent years, this pest has become a problem in North America. Stink bugs received this name due to the horrible smell they’ll emit when they’re squashed or scared. The first stink bug in the United States was found in Allentown, Pennsylvania in 1996. Since then, sting bugs have been found in many states across the United States. They tend to grow up to ½ an inch to ¾ of an inch. Most are brown or gray. Stink bugs are easy to identify because they have a triangular plate on their backs that look like a shield.

Why Do I Have Stink Bugs?

Stink bugs will attempt to enter your home during the fall and winter because they don’t want to be outside in the cold. They’ll try to enter your home using small cracks, holes, and gaps. Stink bugs fit into the overwintering pest category. During the spring and summer, these bugs are going to cause a lot of problems for farmers and gardeners, because they will damage vegetables, fruits, and ornamental plants.

Ultimately, stink bugs are not dangerous. You shouldn’t have to worry about them create problems for you in terms of your health. They don’t bite, but they will create problems. You need to make sure that you don’t scare or squash sting bugs. Doing so will cause them to release a foul odor. If you want to get rid of these bugs, you should use your vacuum. Once you’ve vacuumed them up, you’ll want to seal them in a plastic bag and throw them in the garbage.

How Should I Get Rid Of Stink Bugs?

It doesn’t have to be difficult to get rid of stink bugs. While you can remove them from your home, this won’t fix the problem at its source. Still, it is a good idea to rely on DIY techniques temporarily. You’ll want to grab a vacuum cleaner and use it to get rid of the bugs. Remember to seal the bugs in a plastic bag before disposing of them. Never squash stink bugs because they’ll make your home smell awful. If you want to deal with the problem more efficiently and effectively, you’ll want to use our services.

How Much Will Treatment Cost?

Getting rid of your stink bugs won’t be too expensive. Nevertheless, you should know that we used standard prizing. As a result, the price you’ll pay will depend on the size of your home and the severity of the infestation. If you’re interested in learning more about our prices, you should contact us directly. We’ll give you a free quote.

Can I Stop Future Infestations?

In all likelihood, you won’t be able to prevent all future infestations, but you can reduce the risks. Besides working with us, you’ll want to take steps to defend your home. To do this, make sure that you seal all cracks and crevices. This will prevent the bugs from entering your home while ensuring they stay outside.

How Soon Can You Begin?

We aren’t going to wait around. We can begin treating the problem in 24 to 48 hours. We’ll rush to your home and solve your problem quicker than anyone else in your area.

If you have any other pest control issues please check out other services. 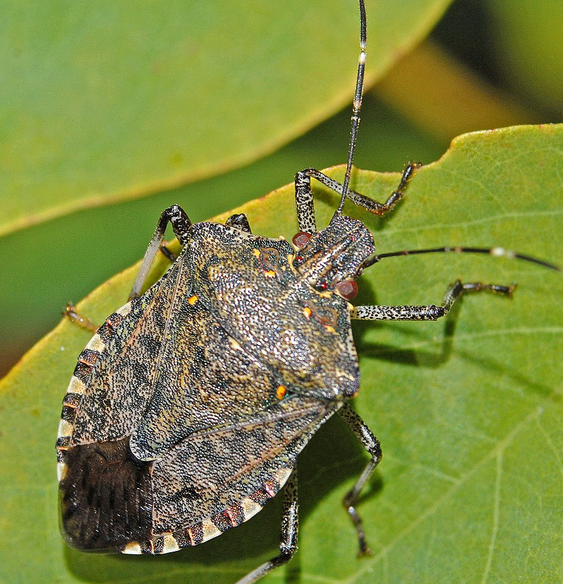